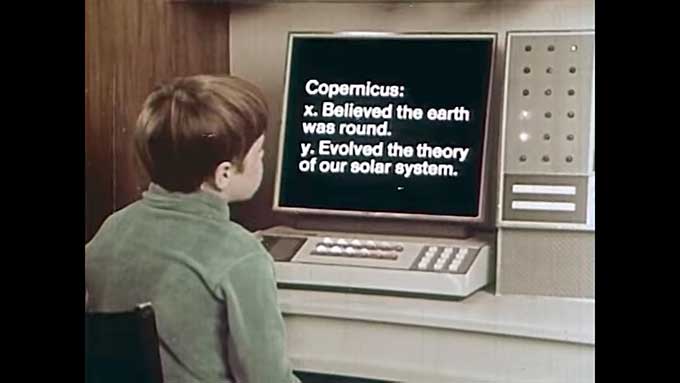 The limits of our ima­gi­na­ti­on of the future: men doing housework!

It is difficult to conceive the future as something open to objective analysis. The future is inevitably intangible. There is, however, one exception: the future of the past. "Past’s futures" such as those manifested in commercials of the 1950s and 1960s reveal many interesting things, for instance the lack of imagination of social change. 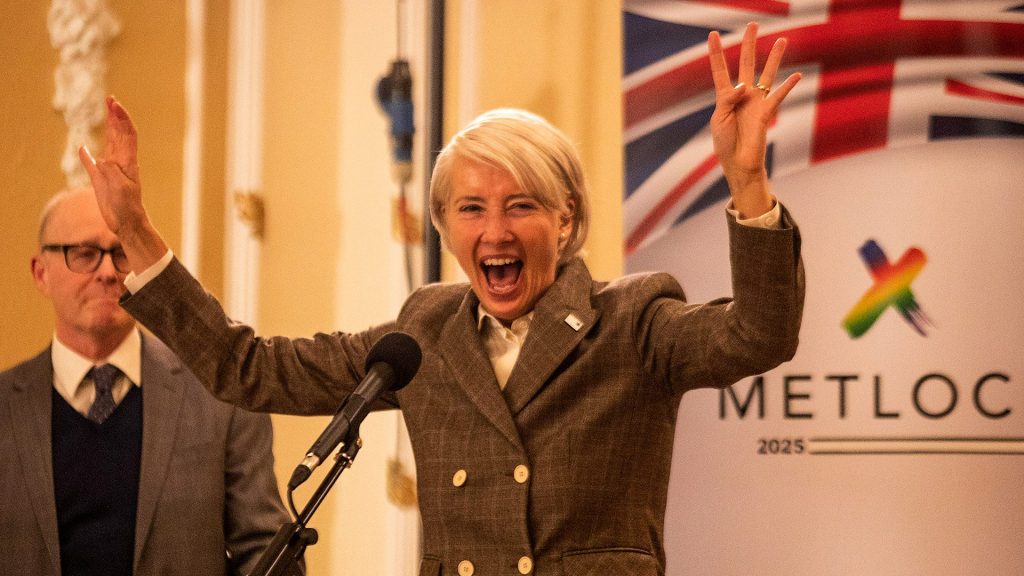 The Future of Work: Science and Science Fiction

Futurology has long since established itself as a scientific discipline. Why research should not be aversed to borrow from science fiction films becomes evident in the British miniseries Years and Years (2019) by Russell T. Davies.